Horoscope matching or kundli matching has been an age old custom followed by Hindus before entering into wedlock. Marriage is an important aspect in a person`s life. To have a peaceful married life or to avoid undesirable marriages to wrong partners, it is highly advisable to have a horoscope compatibility test done before marriage.

Vedic Astrology has a scientific and accurate method to match the horoscopes of both the boy and the girl based on their nakshatras or Lunar constellations.

The sages have devised Ashtakoot Milan or eight types of compatibility tests to check the compatibility of the boy and girl after studying their individual horoscopes. This is called Porutham or koota agreement.

It is considered that a boy or girl should secure more than 18 points out of 36 in this compatibility test. More points mean better chances of happiness in marriage. If the score is below 18, then the match is not good according to Vedic Astrology. If the couple score 30 or more then it is considered an auspicious and excellent match.

This Report would include:

There are no reviews yet.

Be the first to review “Horoscope matching report” Cancel reply 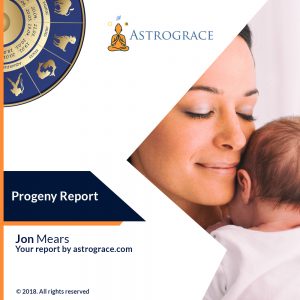 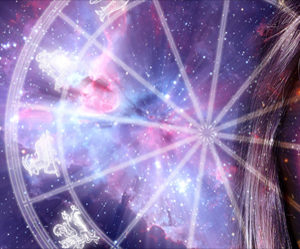 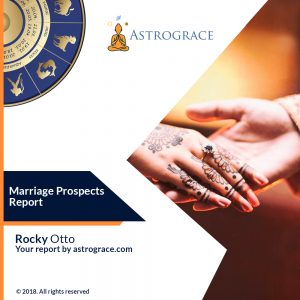