According to Vedic astrology, the nine planets in our horoscope control our karma and exert a powerful influence in our lives. A homam or a fire ritual is performed to reduce the negative effects and improve the positive vibrations in a person. Mars also called Kuja or Angaraka is the God of war and is ruled by Lord Subramanya. Mars represents energetic action, administrative skills, determination, ego and confidence.

Mars or Mangal blesses one with prosperity and wealth. But when badly placed in a horoscope it can cause aggression, anger, physical sickness, hurdles in life, enmities, debts, litigation and quarrels. To mitigate the evil effects, Mars has to be propitiated by a homam.

Homam or yagna is an ancient practice to worship Gods in fire. Divine presence is invoked into the holy fire or Agni through chanting of Vedic mantras and oblations. It is powerful tool to cleanse karmic impurities that causes suffering.

A homam to Mars has the power to remove the astrological defects or doshas in the horoscope caused due to badly placed Mars. Homam or yagya is a complete remedy for inauspicious results of a planet and provides long term relief from sufferings caused due to ill placed planet or planetary doshas.

Who should do homam to Mars?

How is the Homam performed

Mars Graha shanti homam or fire ritual includes mantra chanting to appease Mars ,  tarpan or pouring water, havan or lighting of the sacrificial fire or Agni, offerings like ghee, herbs sticks of certain trees to the holy fire and feeding of Brahmins.

There are no reviews yet. 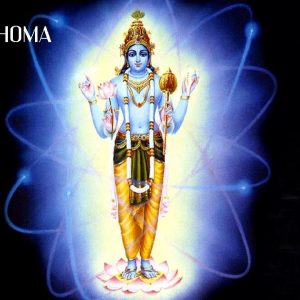 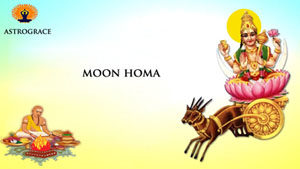