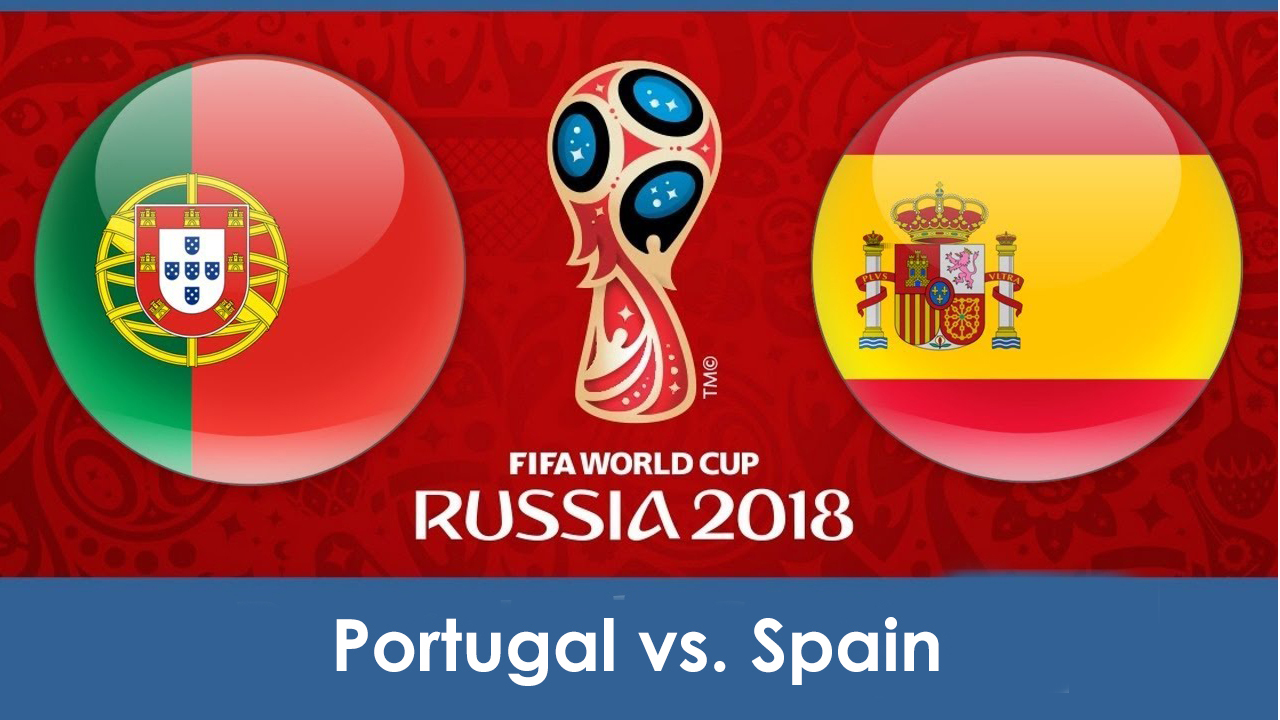 Portugal vs. Spain in their first match in the FIFA World Cup 2018 – Russia on 15/06/2018 will decide the momentum for the teams. Spain is in a great form by winning games in a row, only hiccup being the last minute change of the head coach – Julen Lopetegui on ethical grounds and now the man in charge would be the director Fernando Hierro himself and Under 21’s Coach Albert Celades. De Gea says that they have worked out a strategy for Cristiano Ronaldo.

Portugal is in good hands of Coach Fernando Santos who did great in the qualifiers and looking to make a mark in this World Cup. They have lost against Spain 4 out of 5 times in the previous world cups and this would put them to the drawing boards and come out with a winning game plan. The winning combination of XI should look like as below for both the teams:

Historic games have happened between these two teams before and always at bigger events like the World Cup they don’t let it go easy, they mean business. To pin down a winner is certain task even at the 90th minute. This will mark a great start to the Group stages among the big teams fighting for their country’s pride & Honor.

Spain will start strong and will score the first goal but towards the end of 1st half Portugal may find some gaps in Spain’s defence, however they would still have to put the ball in the net through the last man.

The initial 15 minutes of the Second half is going to be a sweet ride for the Spaniards. Portugal has cosmic support on their side in the last 25 minutes of the game (65th minute to end of the game) only if Ronaldo & the boys show great spirit and fight back enough to DRAW the game and if not then SPAIN win is on the cards for tonight.