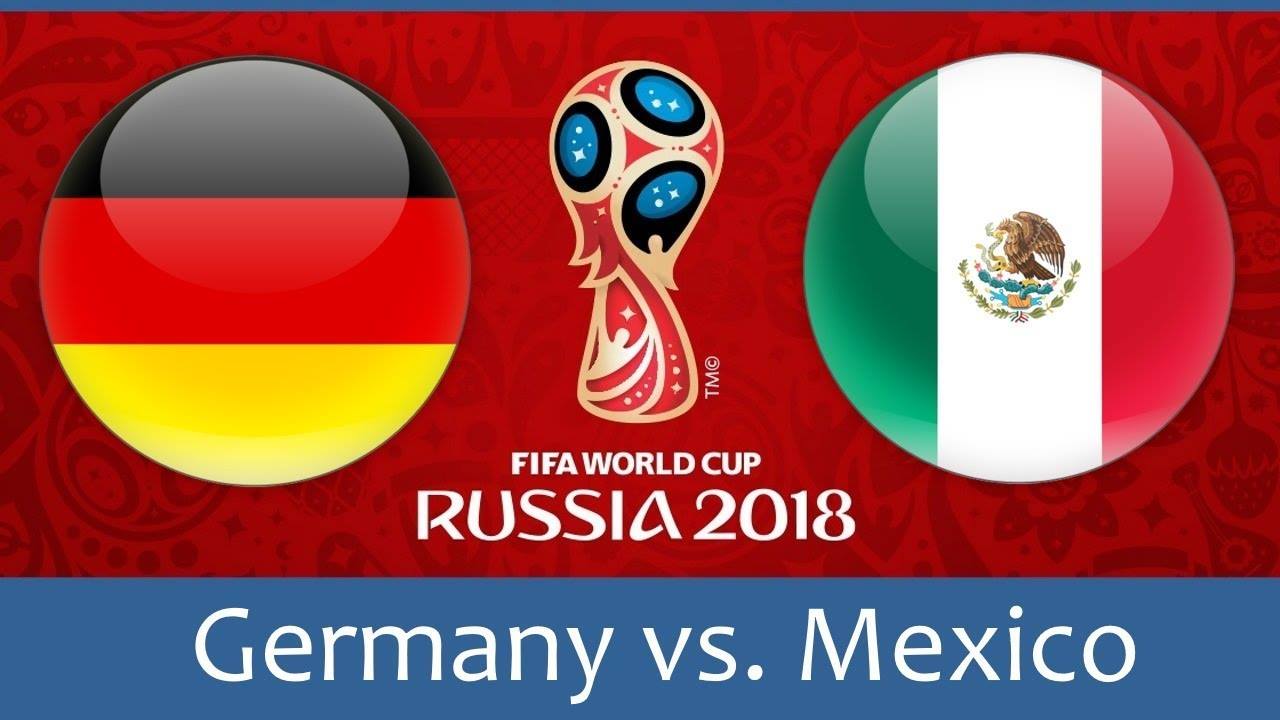 10th game of the FIFA World cup 2018 – Russia, and it is the very first game for the defending champions Germany – 2014 and 2012 Olympic Gold Medalist Mexico to be held on 17th June 2018 18:00 local time, “Sunday night football” at Luzhniki Stadium, a historic stadium in Moscow. The stadium has already hosted the opening game and will also be where the winners of the finals lift the world cup.

XI’s for both the teams should be:

Lukas Podolski, Mario Gotze and Bastian Schweinsteiger are not part of the 23 players’ squad for this world cup. Coach Low seems to continue with his strategy of firing with young guns, we will have to wait and see if he hits bull’s eye twice.

Osorio is one of the most successful managers in the past 12 years and hopes to take the Mexican Spearheads into the Quarter-finals and break the jinx of having to return home after getting knocked out from the Round of 16’s in the last four occasions.

Diego Reyes will not play the world cup due to his hamstring injury which could be a setback for the team as he is one of the key players who could fit in multiple positions. Erick Gutierrez will be his replacement on paper but coach Osorio has Edson Alvarez who will fit Diego’s shoes well. The young & talented Hirving Lozano a.k.a Chucky will be the one to look out for.

Mexico is all set to make their mark as they have the right setup – the Coach, skilled – young players, support from not just one but two nations – Mexico and the USA. The further this teams goes prouder will the Mexicans be and if they could do the unimaginable i.e. for the rest of the world, winning the world cup would earn them great respect and glory but before that they will have to concentrate on the game at hand.

Germany is confident, strong, focused and well prepared. Coach Joachim Low has set his eyes on the World Cup already, his head may be in the sky but his feet are firmly set to the ground. He is a man of spirit, hard work and technique the reason for his consistency.

Progression of the match as follows:

One thought on “FIFA 2018- Germany vs Mexico Prediction”